The deal, which was signed in May, lifts its first regulatory hurdle without conditions

The Brazilian competition authority, the Administrative Council for Economic Defense (CADE), has given regulatory approval to the Joint-venture agreement between Delta Air Lines and LATAM Airlines Group SA and its subsidiaries.

The JVA between was signed in May 2020 and was presented to CADE on July 14. The approval, which is subject to a 15-day appeal period, was granted unconditionally, after assessment of free competition considerations and taking into account the unprecedented situation of the economic impact of COVID-19 on the airline industry.

Airlines have said they are moving forward with the deal despite the air travel slowdown and news that LATAM has filed for bankruptcy.

“As we remain focused on providing customers with the confidence to fly and as we work towards the safe and responsible recovery of aviation in Latin America, we have not lost sight of our long-term commitments,” said Roberto Alvo, CEO of LATAM Airlines Group. “CADE’s approval in just two months is a testament to the benefits of the joint venture for customers and for Brazil, marking another important step towards providing customers with exceptional connectivity in the Americas. We are convinced that these same advantages will be recognized by competition authorities in other countries.

Once all regulatory approvals are granted, the JVA will connect the carriers’ route networks between North America and South America. The deal has already produced a number of advantages for customers, including the mutual accumulation and redemption of frequent flyer miles, elite reciprocal benefits, codeshare on certain routes, shared terminals at hub airports and mutual access to 35 Delta Sky Club lounges in the United States and five LATAM VIP lounges in South America. 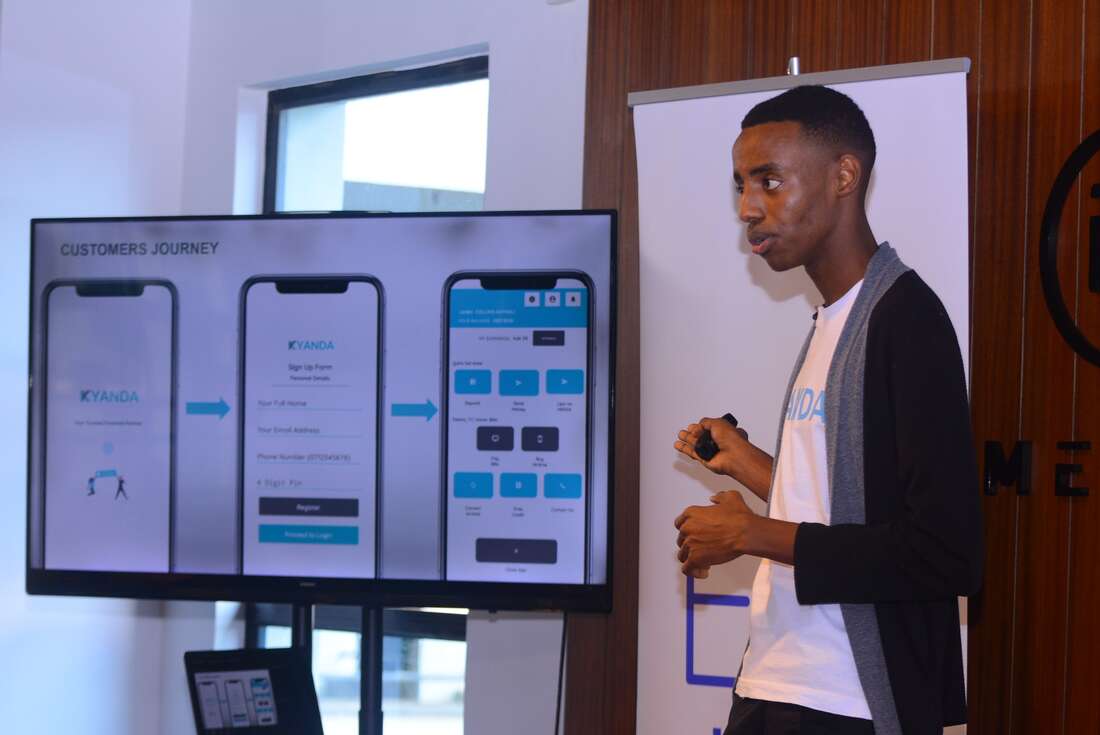