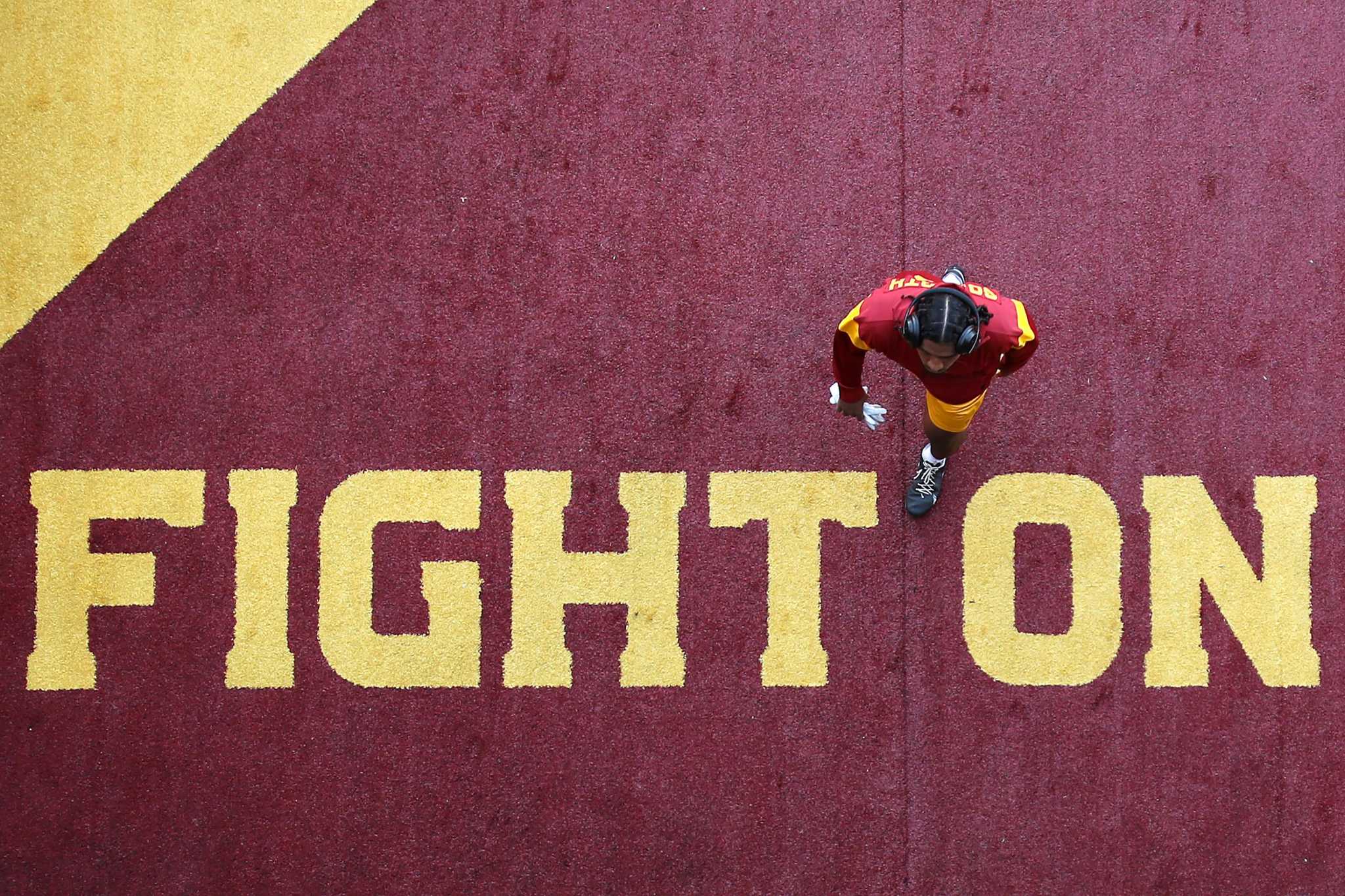 NBA free agency began Thursday night with a frenzy. The staggering news that Kevin Durant wants the Brooklyn Nets to trade him has exacerbated matters.

NCAA free agency does not have a designated start date.

It’s not about the Transfer Portal, which allows college athletes to live their lives as regular students and transfer their credits from one school to another.

It’s about college athletic departments choosing to abandon tradition in pursuit of the almighty dollar.

So the news of one of the greatest moves in college sports history was more a sign of the times than astonishing.

UCLA and USC are heading to the Big Ten.

We cannot rate college football in the world as Princeton and Rutgers faced off in 1869 in New Brunswick, NJ when Princeton was known as the College of New Jersey.

The times have changed.

Unforced realignment in college sports is not a website funnel designed to get users to click through to a certain point. It is an eight-lane highway that leads to a two-lane tunnel.

As you can see from the University of Houston’s description of its challenge to move to the Big 12, most schools drive a Pacer with a Governor in the realignment game.

UH says it needs to raise at least $150 million to tie with the Big 12 Joneses. He is building a $75 million football development center.

After spending the better part of 25 years saying it was equal and dignified, UH jumped to the side of the equation that doesn’t match.

To join the Big Ten, USC and UCLA, well-known brands in college sports, crushed their Pac-12 brethren in a Hummer.

Texas and Oklahoma flattened their would-be former Big 12 partners, rolling over them in an F-750 equipped with a gun rack.

Twenty years from now, we will no longer recognize college football. Yes, other sports are affected by these moves, but football moves the needle and widens the money clip.

Maybe in the next decade the powers of the power conferences will share the wealth, but don’t bet on it.

Big boys are big boys for a reason. Eventually, we might be down to two mega conferences: The Big Ten (about to be 16 and counting) and the S…E…C how many teams we can add.

There is a mad scramble to find a good landing spot. Not for lower level programs.

USC and UCLA plan to move as early as 2024. It’s no coincidence that the Pac-12’s TV deals with ESPN and Fox end then.

With these additions, the Big Ten will stretch coast to coast, with Rutgers a short trek from the Atlantic Ocean and UCLA on the Pacific route.

University athletic programs have become more than ever about money. To hell with places, traditions, rivalries.