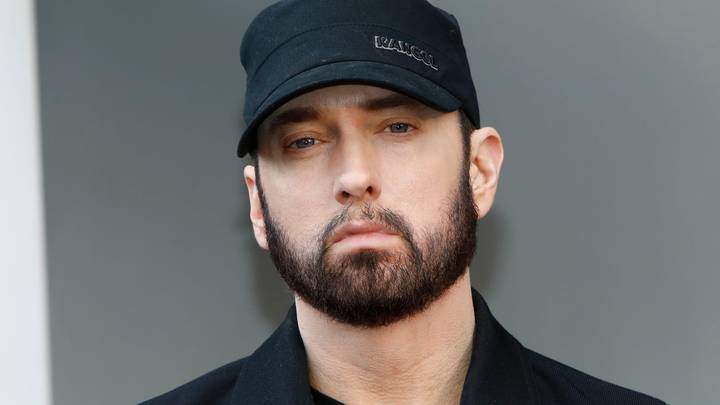 Six, a digital agency that has previously worked with celebrities in the NFT industry including Wu-Tang Clan, Tycho and Galantis, was responsible for the transaction. This is not Eminem’s first foray into NFTs either: under the nickname “Shady Holdings”, the musician now owns 15 NFTs on OpenSea.

In a tweet, BAYC member GeeGazza, who sold the monkey, thanked the artist for purchasing the NFT. “I live in a simulation,” he wrote, adding, “Madness. Let me write the lyrics for your next single.

I live in a simulation.

Thank you @Eminem for buying my monkey and joining the club!

Madness. Let me write a lyric in your next single pic.twitter.com/myGNRmMLeD

Eminem has officially joined the second largest NFT project on OpenSea by volume with its new EminApe. According to CryptoSlam, BAYC has sold 284,765 ETH ($ 977.6 million) so far in secondary trades, and the floor price is now 60 ETH ($ 220,000).

The rapper has joined the ranks of many other celebrities, including NBA player Stephen Curry and talk show host Jimmy Fallon.

Bored Apes recently topped CryptoPunks in terms of price floor, which is a huge accomplishment for a project that didn’t start until April 2021.

Related article | Snoop Dogg joins the Bored Ape Yacht Club and the sandbox. Read all about it