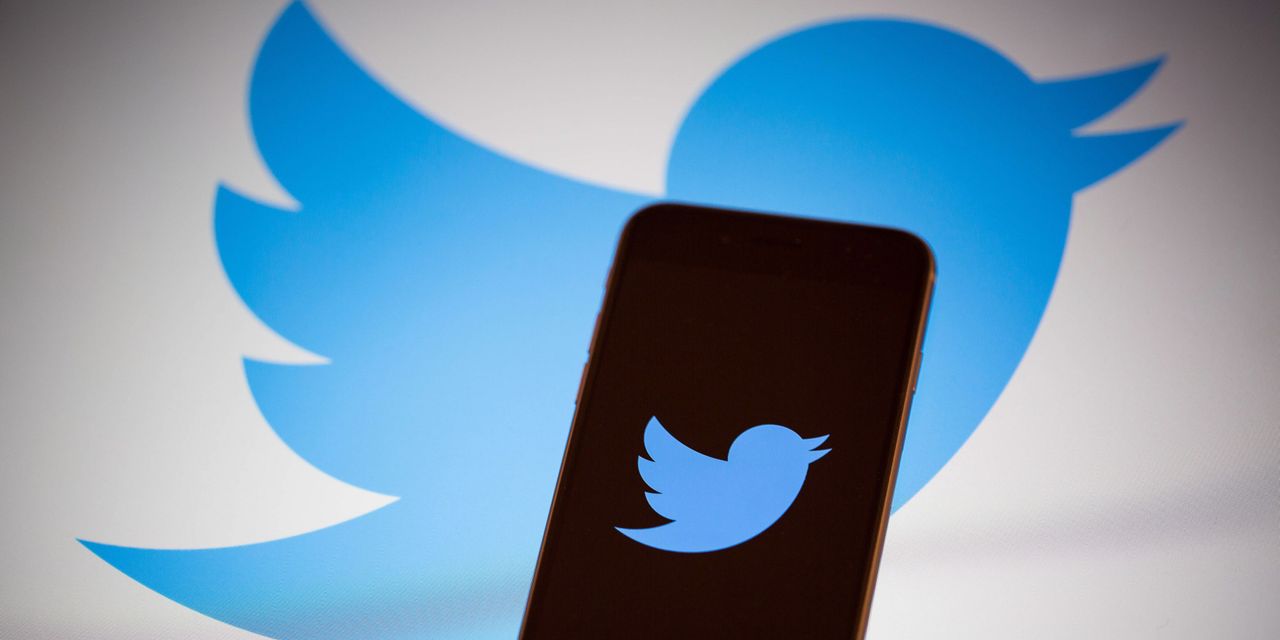 are facing serious problems. Since a disappointing earnings report in February, Meta’s stock has fallen 33%. Investors continue to wonder if the bad news is priced in. But no one really knows, these are fundamental issues for Facebook.

(TWTR) could be the answer.

(AAPL) new privacy policies, which restrict app tracking on iPhones and iPads. Meta said in February that it expects $10 billion in revenue for 2022 because of how these changes are hampering its direct-response advertising business.

Advertisers flock to a direct response because of the possibility of knowing whether an ad prompted behavior, such as buying an item or signing up for a service. But Apple’s changes make this more difficult. This is bad news for Facebook, but not so much for Twitter. For years, Twitter struggled to monetize direct response, and today it’s shifting more toward brand awareness advertising.

“They’ve had a very privacy-driven culture,” says Elliot Turner, chief investment officer of RGA Investment Advisors and a longtime Twitter investor. “They have unique signals on Twitter, but they’re largely based on who you follow and what you tweet about.” These signals do not require the type of Internet targeting that Apple currently restricts.

Meta, meanwhile, is also grappling with the growing popularity of TikTok. The fast-growing video app was mentioned six times, including once by an analyst and five times by executives, during Meta’s fourth quarter earnings call, according to a transcript provided by Sentieo. Just a year ago, Meta wasn’t talking about TikTok on those calls, and Wall Street wasn’t asking about it.

Meta has acknowledged that its ad impressions and prices are affected by competition for people’s time. Meanwhile, the company’s response to TikTok — short music videos known as Reels — isn’t driving the same high ad rates the company has achieved through its core Facebook and Instagram offerings.

Twitter could also be isolated on the TikTok front. Evercore ISI analyst Mark Mahaney sees TikTok as an entertainment platform that rivals YouTube, Instagram and more.

And yet, investors treat Twitter worse than Meta. Twitter shares are down 43% over the past 12 months compared to a 22% decline for Meta.

At a recent $38, Twitter is trading at 4.1 times estimated 2023 sales of $7.33 billion, according to FactSet, well below historical multiples. Rival

“It’s extremely cheap,” Turner says of Twitter’s stock. “I think the market is incredibly myopic about the company.”

Even skeptics see potential value in it. “I think investors have become much more muted in their expectations of Twitter,” says Mahaney, who rates the stock at In-Line, the equivalent of Neutral. “And that could well create an attractive long opportunity, if the company is able to re-accelerate its user growth and really leverage performance marketing budgets.”

“If there’s really an inflection point coming, and they’re going to be able to accelerate monetizable daily active users and really start to aggressively dip into performance marketing budgets, there’s has a lot of upside for the stock,” he says. “I just share the market’s skepticism about its ability to do that.”

Admittedly, analysts and journalists have struggled to understand Twitter and the disconnect between its outsized influence and its revenue. Twitter generated about $6.64 in revenue per average user in its most recent quarter, according to FactSet, compared to nearly $12 for Meta.

The gap suggests potential for significant improvement on Twitter, and it was one of the reasons Barrons wrote a bullish cover story on Twitter in June 2020.

We noted that executives said they were “working hard to roll out overdue innovations for users and advertisers.” Shares on Twitter skyrocketed in the year after the story, but returned nearly all of those gains.

Now investors have another chance to buy the stock. Twitter is showing further progress towards its revenue and user goals, driven by CEO Parag Agrawal, who took over from co-founder Jack Dorsey late last year.

Twitter recently rolled out a series of new features and monetization efforts. The app’s Communities offering lets users create smaller silos to discuss specific topics, like gaming or finance, with like-minded people. This could be appealing to advertisers looking to reach specific audiences.

The company is seeing success with Spaces, which officially launched last year and allows users to host audio chats similar to the venture capital-backed Clubhouse app.

Turner notes that the resounding success of Clubhouse was driven, in part, by the chatter on Twitter itself. Clubhouse appears to have lost momentum, according to Google search data, while Spaces continues to gain momentum. According to Turner, the success of Spaces proves that Twitter can be a powerful funnel.

“When they build the right tools to leverage their position, good things happen,” he says.