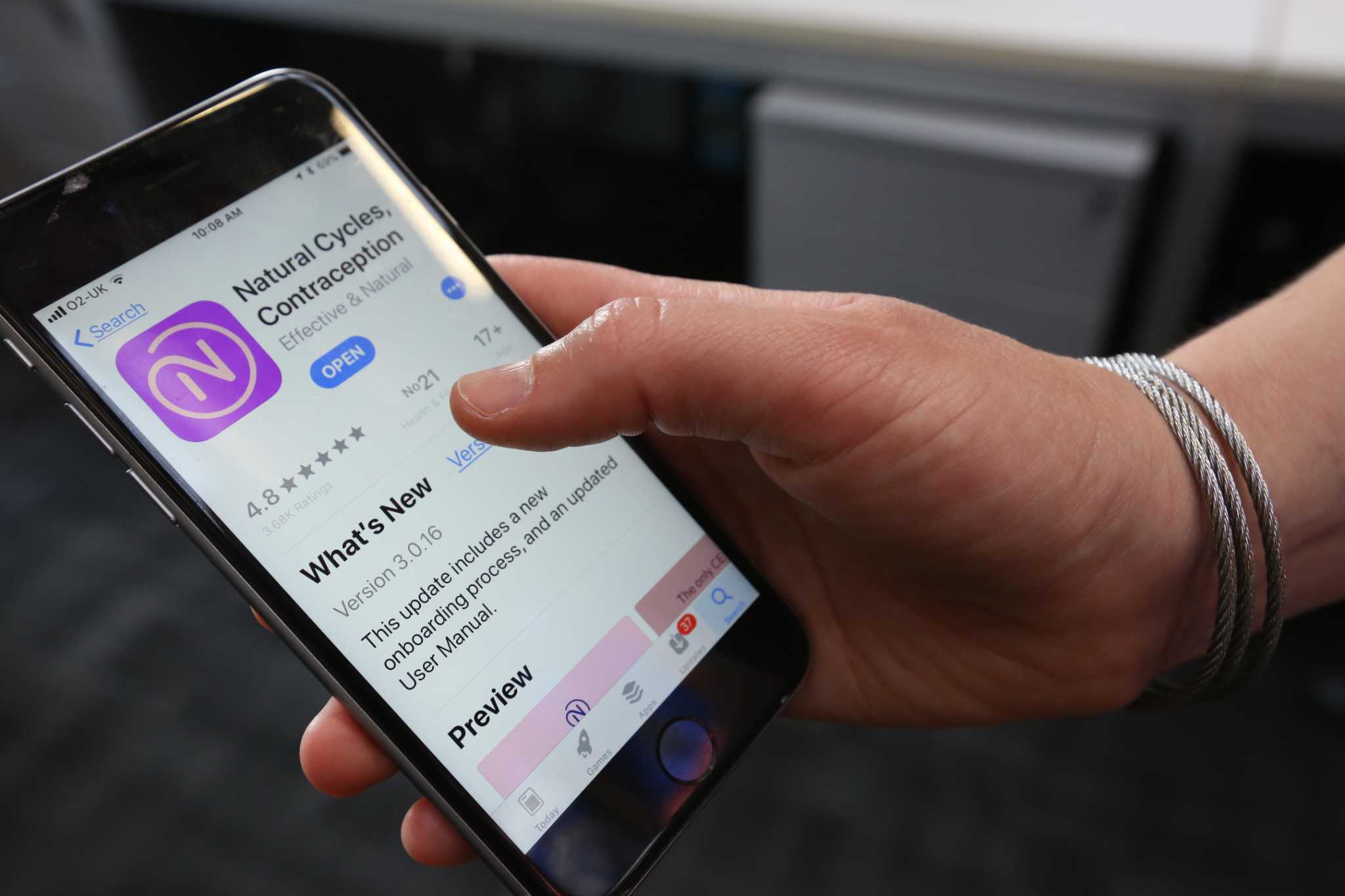 Almost as soon as the Supreme Court decision overturned Roe v. Wade, people who use menstrual tracking apps have been urged to remove them.

The appeals were swift and began months ago, even before the opinion was given, when a draft court ruling was first leaked. Through these apps, users share some of their most sensitive personal data, including the date of their last period – information that could be used to connect someone to an abortion.

About two dozen states are expected to ban or impose strict restrictions on abortions. Several states seek to go further than this by penalizing abortion providers and even someone who has an abortion. A proposal in Louisiana, for example, would have allowed a person who had an abortion to be charged with homicide.

Fears over the criminalization of abortion in a post-Roe world have spurred renewed attention to data privacy and the amount of information people share online, including on apps that detail when users have missed a period when they are most fertile.

“The problem here is that because these apps collect this type of information, the government could subpoena the records the app collected and use that information to prosecute women who may have had abortions in a state. where this procedure is no longer legal,” said Jean PreliInstructor-in-Residence at the University of Connecticut School of Business.

If you combine the data collected on these apps with other digital leads such as location data from a user’s device, their internet search history, or information shared on social media, patterns emerge on the behavior of a person.

It remains to be seen how and if government officials will use this information to penalize someone who seeks or obtains an abortion, but the risk is there. A 2020 academic paper published in the University of Baltimore Law Review investigated the digital evidence used in prosecutions of pregnant women accused of feticide or endangering their fetuses.

“Is it a risk? It is absolutely a risk. said Preli.

The Health Insurance Portability and Accountability Act, better known as HIPPA, which protects people’s personal health information, does not cover information collected on most digital apps. And unless they want to mount their own legal challenges – a highly unlikely scenario – internet and social media companies are likely to provide information if subpoenaed.

Data privacy experts say these risks are inherent in a digital world in which many people have grown accustomed to sharing personal information about themselves online. But the latest concerns also underscore why it’s important for people to understand how this information is collected and stored.

Period-tracking apps and digital health trackers in general store traces of people’s health history, backgrounds, and activities related to their bodies. Website visits can also be tracked, both by search engines such as Google and on a person’s device, such as a smartphone or computer. Some websites may also contain embedded trackers that may store information about where people visited, when they visited the site, and what information they viewed.

“Knowing that there is a risk is at least part of a solution to the privacy problem,” said Vahid Behzadan, assistant professor of computer science and data science at the University of New Haven. “Knowing that you are leaving these traces everywhere can essentially inform you of the risks involved in your actions.”

Users can choose to remove certain apps entirely or disable location sharing data, for example, making it harder, but not impossible, to track them because they “leave fewer breadcrumbs behind,” Behzadan said.

But ultimately, it’s up to individuals to decide how long they want to be online. “While maintaining our focus and awareness of the risks, we need to weigh the pros and cons and decide for ourselves how privacy and security conscious we want to be with respect to this particular issue,” he said. said Behzadan.