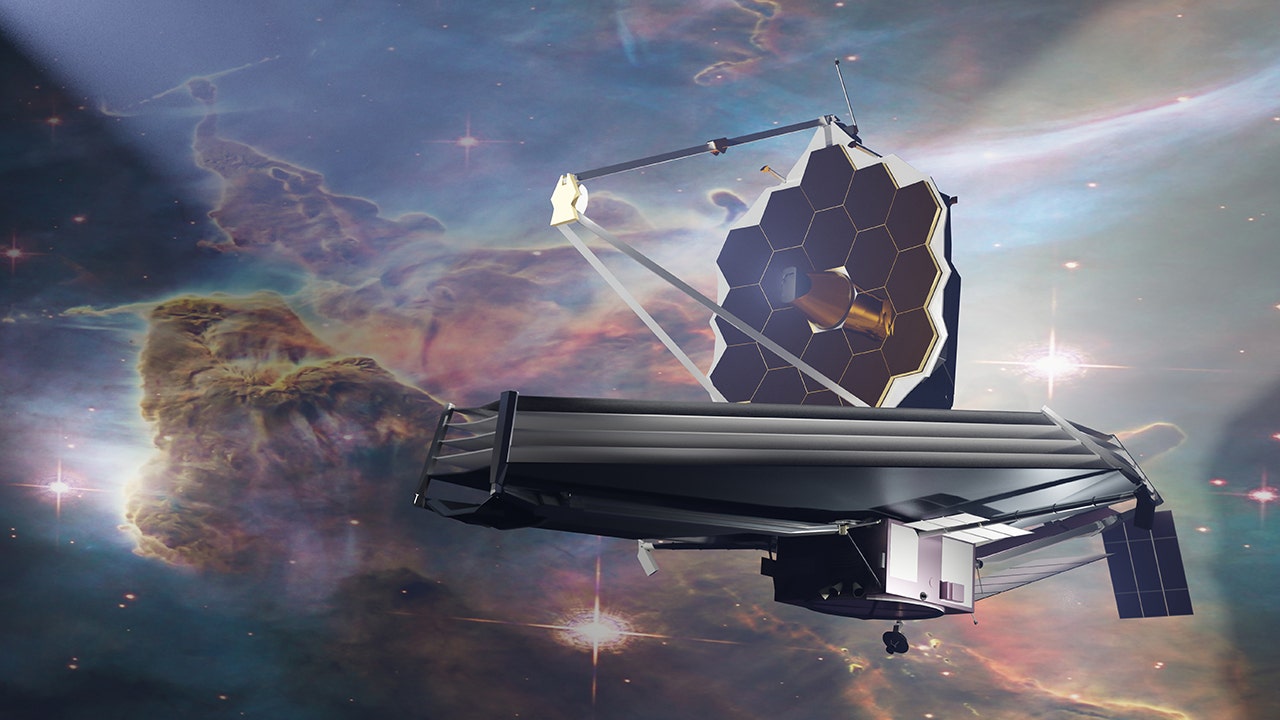 The James Webb Space Telescope reached another milestone this week, and NASA announced that the $10 billion observatory’s 18 hexagonal mirror segments and its secondary mirror have been fully deployed.

“Just from @NASAWebb Team: All 18 primary mirror segments and secondary mirror are now fully deployed!” NASA Administrator Bill Nelson wrote in a tweet on Wednesday. “Congratulations to the teams who have worked tirelessly since launch to get this far. Soon Webb will be arriving in his new home, L2!”

The process began last week, with the team moving the segments individually from their launch positions.

In one blog update, Erin Wolf – the Webb program manager at Ball Aerospace – wrote that the engines had completed more than a million solves this week, controlled by 20 cryogenic electronic boxes on the telescope.

“The mirror deployment team gradually moved the 132 actuators on the back of the primary mirror segments and the secondary mirror,” she said. “The primary mirror segments were moved 12.5 millimeters away from the telescope structure. Using six motors that extend each segment about half the length of a paper clip, these actuators disengage the mirrors from their devices. launch restraint and give each segment enough room to be adjusted later in other directions towards the optical starting position for the next wavefront alignment process.”

All 18 radius of curvature (ROC) actuators have also been moved from their launch position.

“Even against the strength of beryllium, which is six times that of steel, these ROC actuators individually shape the curvature of each mirror segment to define the initial parabolic shape of the primary mirror,” she noted.

Next, Wolf said the team would move mirrors in the micron and nanometer ranges to reach the final optical positions of an aligned telescope.

The telescope, which has been in space for nearly a full month and is a joint venture with the European Space Agency and the Canadian Space Agency, must also complete a trajectory burn that will insert the observatory into orbit around a place called the Lagrange point Earth-Sun 2, or L2.

The agency’s chronology has this set for January 23rd.