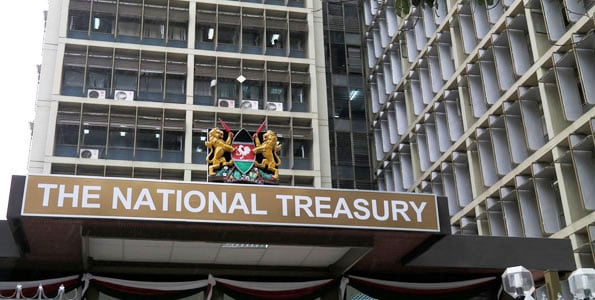 The Treasury earned 183million shillings (£ 1.2million) from the joint venture between Kenya and UK security printer De La Rue in the year through March 2021.

Profits from the deal, which took effect in mid-April 2019, are a 50% jump from the 122 million shillings (£ 0.8 million) the Treasury earned from the company, called De La Rue Kenya EPZ Limited, the previous year.

The National Treasury was allocated £ 1.2million for its non-controlling 40% stake it acquired at a cost of 763million shillings (£ 5million).

The deal gave the Kenyan government, one of De La Rue’s biggest customers, the opportunity to recoup some of its currency printing expenses through profit sharing.

The British multinational continues to operate and manage the joint venture as it appoints three of the five directors who sit on the company’s board.

De La Rue says its four sites in the UK, Malta and Kenya have continued to operate with minimal disruption from Covid-19.

Operations at the Sri Lanka site were suspended for eight weeks due to island-wide government restrictions, but still met printing targets for the year.

The multinational says its currency division has benefited from strong global demand for liquidity as central banks sought to increase inventory levels during the pandemic. De La Rue projects a positive outlook for the year, which, if carried out, promises to generate higher profits for the national treasury.

“The trade for the first two months of fiscal 2021/22 has been positive and in line with management’s expectations,” the company said.

De La Rue has implemented a turnaround strategy that ends in March 2023 and management says this will have put the company in a strong cash position to support dividend payments to shareholders.