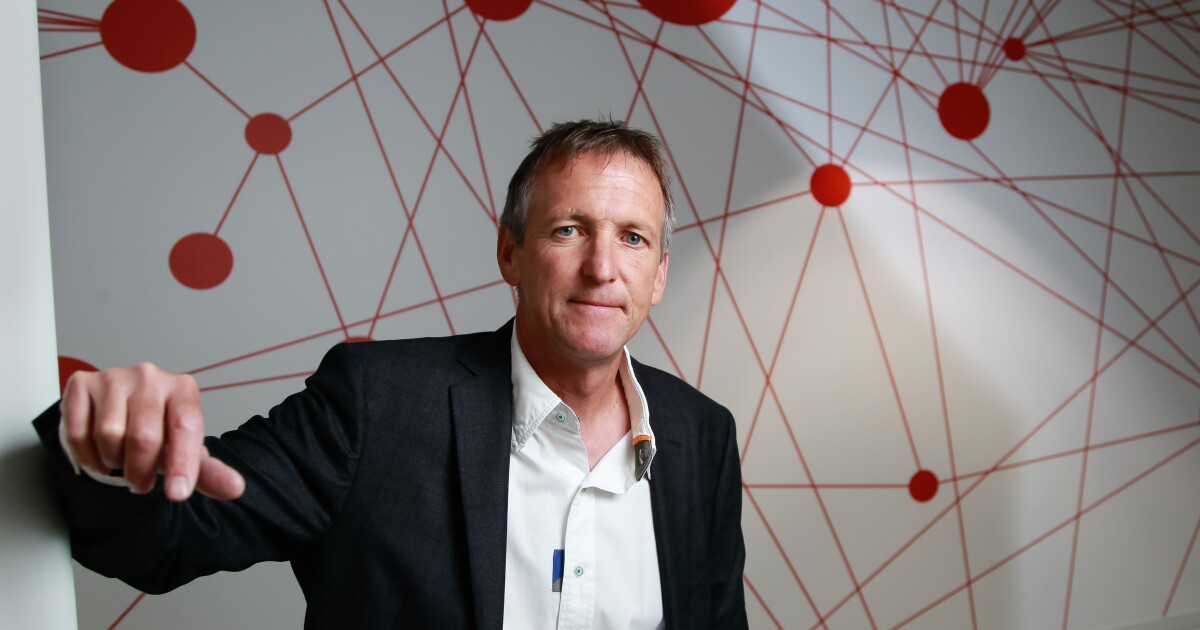 Two of San Diego’s oldest startup groups – Connect and the San Diego Venture Group – merge into one, creating what could be a powerhouse of influence with more money, more connections, and ultimately more people. support for the startup scene.

The two associations, both founded in the 1980s, put Mike Krenn, former president of the San Diego Venture Group, at the helm as CEO. The combined entity will be a startup accelerator on steroids, helping to train, fund and fuel new tech and life science companies in San Diego.

The move is big news for the startup crowd. Krenn is a popular figure in San Diego entrepreneurial circles, partly credited with the region’s rise in seed funding in recent years. Now Connect is suddenly equipped with a dynamo leadership team, given Silvia Mah’s appointment as president last month.

Krenn and Mah said the merger has been in the works for years, as the organizations share a common mission (and a base of supporters when it comes to dollars). The catalyst for the merger, however, was a hands-on meeting at Connect where board members discussed the evolving commercial scene in San Diego. More venture capital dollars are coming to town. The city’s main industries are diversifying, with pockets of startups springing up in multiple fields, from genomics and drug makers to cybersecurity and pure software startups.

â€œThere is so much buzz around San Diego as an innovation hub,â€ said Mah. â€œWe felt a momentum and we asked ourselves: where will Connect be in 10 years? “

In other words, it was time to assess the evolution of the region’s startup scene and then modernize the association to better serve it.

Wait, is the San Diego Venture Group breaking up?

The two organizations are coming together under one nonprofit with a rather bulky name – Connect with The San Diego Venture Group. Krenn admits that the second half of that name will eventually drop once people learn of the merger, and the organization will revert to simply being called Connect. The entire San Diego Venture Group team, made up of three people, joins the Connect team.

Krenn is CEO and Mah is chairman, but the duo said the nonprofit would “run flat,” with the two leaders sharing executive responsibilities and leveraging their strengths.

The combined group will continue to operate its Springboard accelerator program, which cultivates new startups with guidance and mentorship. The nonprofit will also inject steam into new initiatives around recruiting talent and capital in San Diego.

In the past, Connect focused more on start-up entrepreneurs, while Venture Group specialized in mature startups ready to pitch to investors. Now, the merged organization can serve startups throughout their lifecycle, said Neal Bloom, a serial entrepreneur turned investor who is also president of Startup San Diego.

â€œIt gives us the opportunity to have an ecosystem where resources are shared and bridges are created for the entrepreneur,â€ Bloom said.

Krenn’s membership, along with his long list of venture capital contacts, will allow Connect to step up its efforts to match entrepreneurs with the money they need to grow.

â€œWhen it comes to capital for entrepreneurs, the Venture Group does it better than anyone in San Diego,â€ said Connect spokesperson Jana Wallis. “Even though others have tried to do it, including us, they really do it the best.”

Mah’s experience as an angel investor and startup executive will also bring contacts and expertise to Connect’s efforts.

â€œAccess to capital will undoubtedly increase,â€ said Mah. â€œRaising money is the first thing I talk to entrepreneurs about and it’s very difficult to do. Now that we are a united team, there is so much that we can do.

The other big change in Connect: a new office

The merged organization has just moved to a new location at Campus Point in the old iBoss building, with a huge play slide and swing in the middle of the trendy tech office. The building is already home to a few well-known startups, including blockchain company Luna DNA. The hope is to turn the space into a tech campus, with Connect at its heart and startups circling them. As Krenn describes it, the building may one day become a “farmer and seahorse for technology,” in reference to the biotech industry’s headquarter in Torrey Pines.

The merger of these two nonprofits creates a big challenge for Connect: a massive board of directors. Connect already had a 90-member board, and the San Diego Venture Group board had 60. For now, the combined organization is keeping everyone, which means it will have 150 voting members.

The merger was advocated by Tim Scott, president of Connect, as well as Eric Otterson, former president of San Diego Venture Group and son of Connect founder Bill Otterson. Scott will remain chairman of the combined group’s board of directors, and Otterson will be co-vice chairman with James Mackay, a life sciences executive in San Diego. 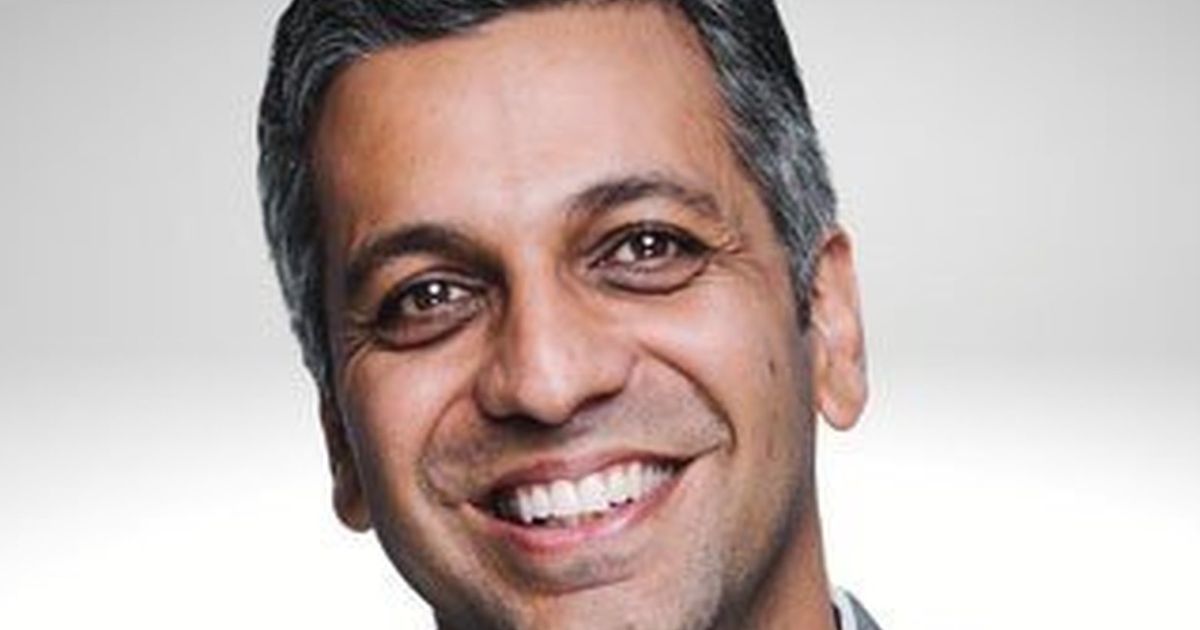