An entrepreneur in County Durham has invested £ 500,000 in a Canadian bitcoin mining company that aims to take advantage of the country’s hydropower capacity.

Alex Lineton, who was previously managing director of Newton Aycliffe’s grounds maintenance company, Beaumont Machinery, has invested in Vancouver-based Mine One Blockchain Inc.

Read more: the advantages and disadvantages of cryptocurrency

The deal comes as the role of bitcoin – a digital cryptocurrency – is still the subject of much debate, with some economists dismissing it as worthless, but others saying it has demonstrated its value in recent years.

Mr. Lineton said, “Mine One Blockchain Inc. is a blockchain infrastructure company, with the aim of demonstrating that cryptocurrency mining can be done on a large scale in an environmentally friendly manner and sustainable.

“Canada is producing all this hydroelectric power, the world has a problem with the closure of Chinese miners and we need to continue Bitcoin transactions.

“So we’re taking Bitcoin mining, which is in huge global demand, to a place that has a lot of spare electricity capacity, to create a carbon neutral hydroelectric mining development in Canada.” in order to provide the infrastructure for Bitcoin.

“By using only renewable and carbon neutral energy sources, in combination with next-generation mining platforms, the company has enormous potential and is already developing rapidly.”

Bitcoin is a digital currency created in 2009. It is not legal tender in most parts of the world and is not backed by governments or central banks, but it is still traded online with bitcoin currently valued at nearly $ 50,000.

Bitcoin mining is the process by which new bitcoin is brought into circulation using sophisticated computers to solve complex mathematical problems.

Despite widespread skepticism about the currency, Linton believes it is a good investment.

He said, “There is a fascination with Bitcoin. It’s new, but it’s incredibly valuable.

“Everyone made the headlines a few years ago and everyone thought Bitcoin had its day. But it has now stabilized, its value having risen rapidly in recent months, and what a lot of people don’t realize is that Bitcoin is likely to be the currency of the future.

Mr Lineton said he could launch Mine One Blockchain on the Toronto Stock Exchange if successful. 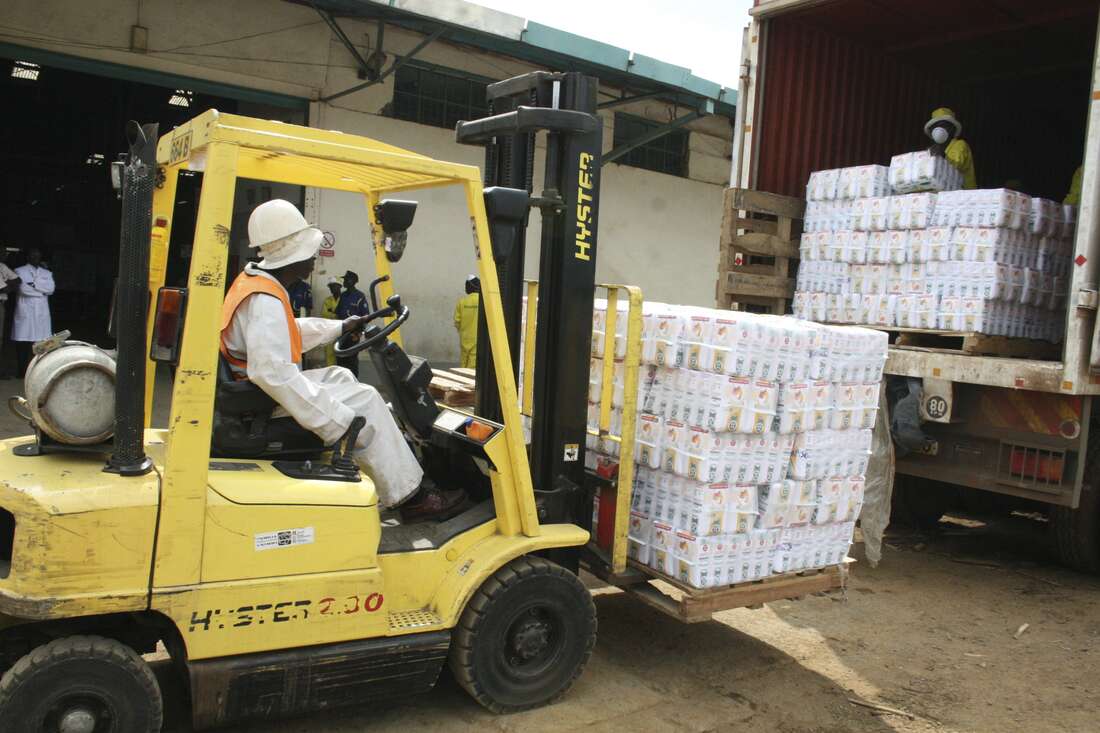