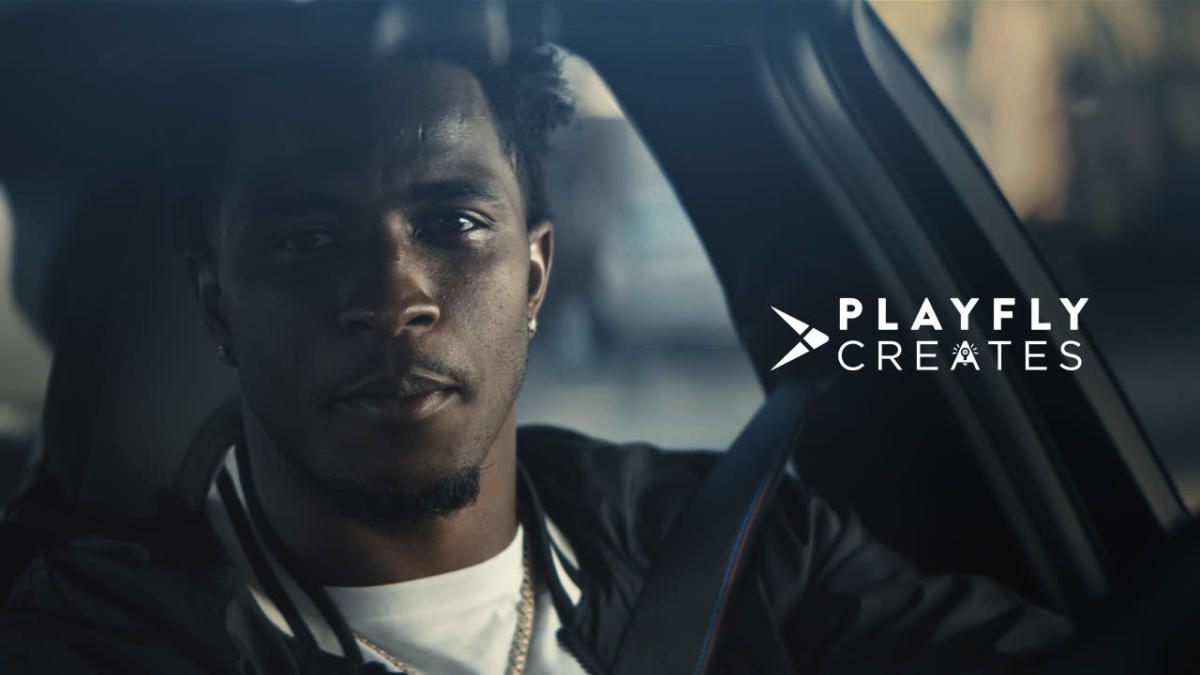 sports marketing company Playfly Sports launches a new production and the creative services division, called Playfly Creates, with a one-stop shop in mind for its partners. The new agency-like arm gives Playfly the ability to produce content in-house, tied to deals it has entered into, and to support additional marketing efforts from its partners.

Productions will include long-form video content, such as documentaries and shows, digital content for brand or ownership partners, and commercial advertising campaigns. The division also plans to venture into podcasts.

The goal is to expand Playfly’s production footprint, now formalizing the work the company has increasingly done across professional, college, high school and esports into a cohesive division and expanding the reach of its services. In 2021, Playfly was responsible for LSU’s BMW-sponsored Cruise with coaches series and a number of commercials for brands. Indeed, global manufacturer Mars and digital car retailer Vroom were among Playfly Creates products.

The new division will also oversee Playfly’s live sports production. The company currently handles game production for many of its high school sports association and esports partners, as well as live pre- and post-game broadcasts at select college partner schools, like USC.

“If you think about the historical way you access a fan, it’s through a TV show or someone walking into a room. Now the way you access fans is most likely through first through a digital platform: a website, social feed, app, OTT experience, etc.,” said CEO Michael Schreiber.

“Part of the vision behind Playfly Sports is not just to be really good at sponsorship and media, but it’s to drive innovation around content, digital storytelling and all the elements that [open up] new categories for sports organizations,” he continued. “So we professionalized the pieces and parts of the production that we were doing and brought them together in one organization, which is Playfly Creates, and added a significant amount of new opportunities and initiatives inside of that. “

One such growth area is NIL for college athletes. Schreiber described the potential overlap between athlete marketing rights and future content created for brand partners, where college athletes could play. While some national NIL laws restrict the involvement of academic partners, Schreiber said Playfly interprets most as being “relatively liberal on this specific topic.”

Playfly has over 2,000 partner brands and properties. Its MMR branch currently manages the rights of more than 40 university athletic departments, including LSU, Michigan State and Virginia, as well as a number of conferences. Villanova Athletics, another Playfly Sports partner, tapped into the new Playfly Creates division for high-profile custom production efforts. Production, Schreiber said, is already built into many of his media rights deals. The cost of other initiatives will be the responsibility of advertisers.

Excel Sports Management, the agency that represents golfer Tiger Woods and MLB legend Derek Jeter, as well launched a media-centered in May 2021 as it sought to explore original programming and branded content development, but few in the sponsorship space have done the same.