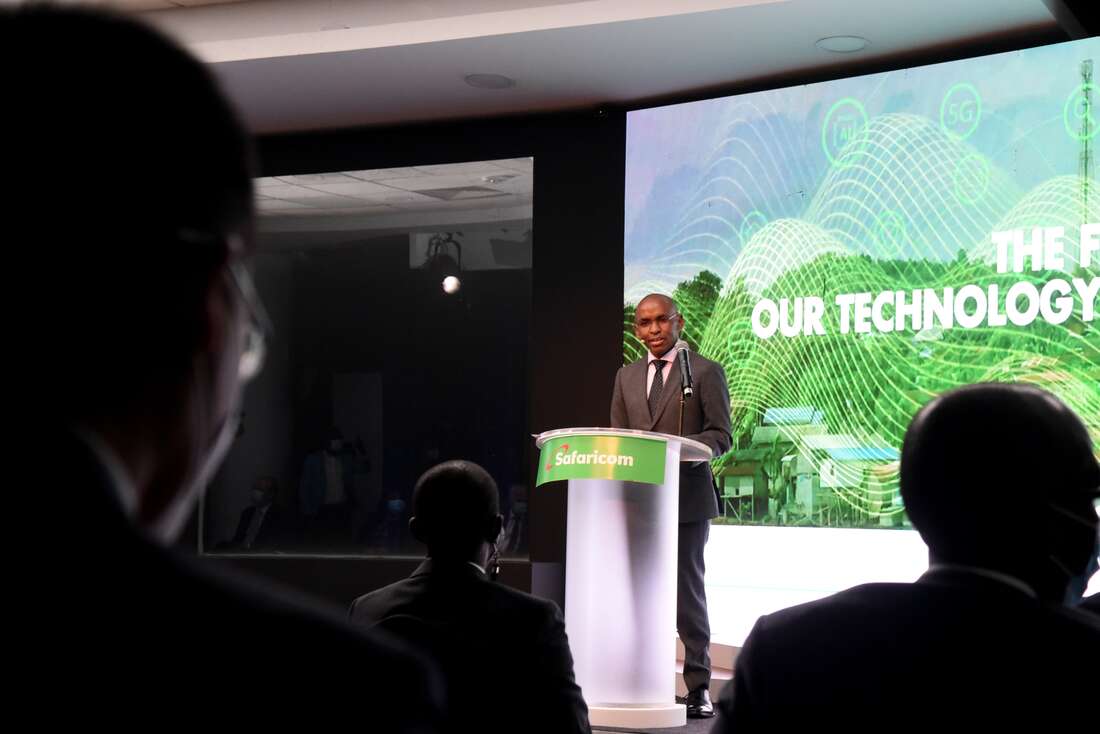 Safaricom #ticker: SCOM will hold a controlling stake in a series of companies formed to enter the Ethiopian telecommunications market, giving the company 55.7% beneficial ownership in the new venture.

The Nairobi Stock Exchange-listed company revealed the exact ownership structure of the consortium which on Saturday won a license to enter the new market at a cost of $ 850 million (91.6 billion shillings).

Vodafamily Ethiopia Holding Company Limited, incorporated in England, will own Global Partnership for Ethiopia BV (GPE), registered in the Netherlands.

GPE in turn will own a new operating company in Ethiopia with a 15-year license, with the right to apply for an additional 15 years.

“The consortium, through the operating company, intends to start commercial operations in 2022.”

Using more than one investment vehicle will give the business flexibility in terms of more favorable tax and debt financing.

The Safaricom group defeated a competing bid from a consortium led by South African group MTN whose offer of 600 million dollars (64.7 billion shillings) was deemed too low by Ethiopian officials.