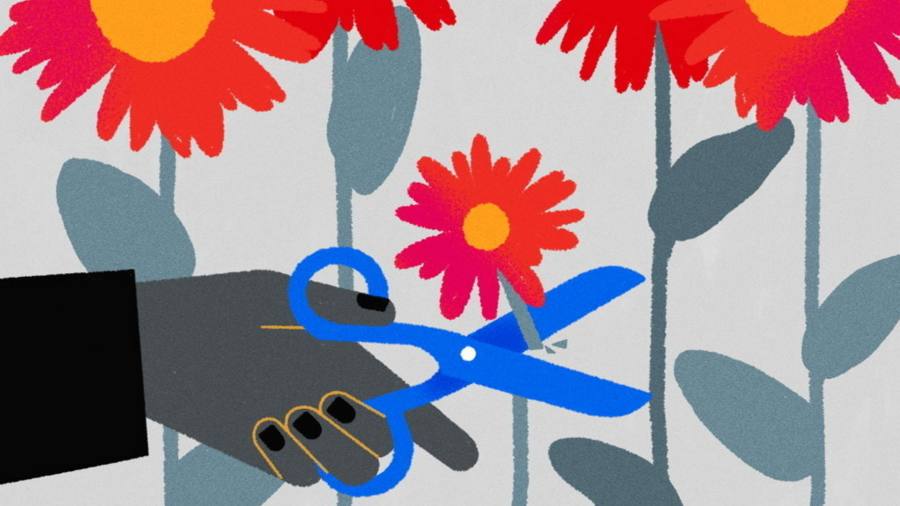 Tech’s latest golden boy is crypto platform boss Sam Bankman-Fried. SBF, as it’s called, looks exactly what you’d expect from a young founder. The precocious 30-year-old wears shorts and t-shirts, is known to sleep on beanbags and became a billionaire at the age of 20. But what sets him apart is his lack of peers.

Where have all the miracles gone? The tech sector appears to be missing its latest batch of 20-something founders who are becoming household names. The only other example I can think of are the Collison brothers, now in their early thirties, who created payments giant Stripe.

For decades, very young company founders have been the spokespersons for the innovation, the disruption and the vision that the tech industry is proud of. Youthfulness equates to a high tolerance for risk and a healthy disregard for the sanctity of existing systems. Some of the most famous success stories were teenagers when they started the companies that made their name, including Microsoft’s Bill Gates and Facebook founder Mark Zuckerberg. Steve Jobs co-founded Apple when he was 21. Larry Page and Sergey Brin were 25 when they started Google and had just turned 30 when it went public. Evan Spiegel was 21 when he founded the dying messaging app Snapchat and 26 when its parent company went public as a $20 billion-plus company.

Perhaps the tech sector is no more immune to America’s rampant gerontocracy than any other industry. Even in crypto, one of the most disruptive sectors to emerge in recent years, the best-known founders are middle-aged. Changpeng Zhao, 44, started crypto platform Binance in his late thirties. Coinbase CEO Brian Armstrong is 39.

An aging tech sector matches US demographics. The country’s median age exceeded 38 in 2020, compared to 28 in 1970, according to the US Census Bureau. The country has its oldest president in Joe Biden, 79. He is heading for an election in which the main opposition candidate could be Donald Trump, who will be 78 by then.

But the dearth of famous tech founders in their twenties is surprising given how much money has been pouring into startups over the past decade. Crunchbase data shows that investors invested nearly $330 billion in startups last year. There is clearly no shortage of ambitious young people with bright ideas setting up businesses. California’s median age remains one of the youngest in the United States.

Yet most companies that achieve high valuations are led by older founders. Ali Tamaseb, partner at venture capital firm DCVC, found that over the past 15 years, the median age of founders of start-ups with billion-dollar-plus companies was 34.

Investors may be less inclined to hand over large sums to inexperienced entrepreneurs. Elizabeth Holmes has done irreparable damage to the idea that college dropouts should be celebrated for their inexperience. She left Stanford University in 2004 at the age of 19 to found the biotech start-up Theranos. Her youth has been touted as one of the reasons she was able to start a blood testing business. Those working in the area said it was impossible. Of course, the naysayers were right. Earlier this year, Holmes was found guilty of four counts of fraud.

Not all famous tech founders were fresh out of college when they became entrepreneurs. Jeff Bezos founded Amazon when he was 30 years old. Elon Musk was 29 when he co-founded X.com, an internet payment company that became PayPal. Eric Yuan launched Zoom Video Communications, a pandemic-era phenomenon, at the age of 41.

But something will be lost if technology does not replenish its stock of youthful successes. Peter Thiel, co-founder of PayPal and a strong supporter of younger founders, spoke out against what he sees as an increasingly older population less willing to take on the risk necessary to change the world. He accused a “financial gerontocracy” that stands in the way of what he sees as the revolutionary cryptocurrency youth movement.

Companies are still created by young founders. The lack of rising stars is not due to a lack of ideas. Instead, it may be the result of how the sector has developed. As the number of venture capitalists funding young companies has increased, acquisitions by larger companies have also increased. Big Tech’s dominance means promising young founders are more likely to be recruited before they have a chance to become established names. The more successful Silicon Valley becomes, the more it feels compelled to eat its little ones.