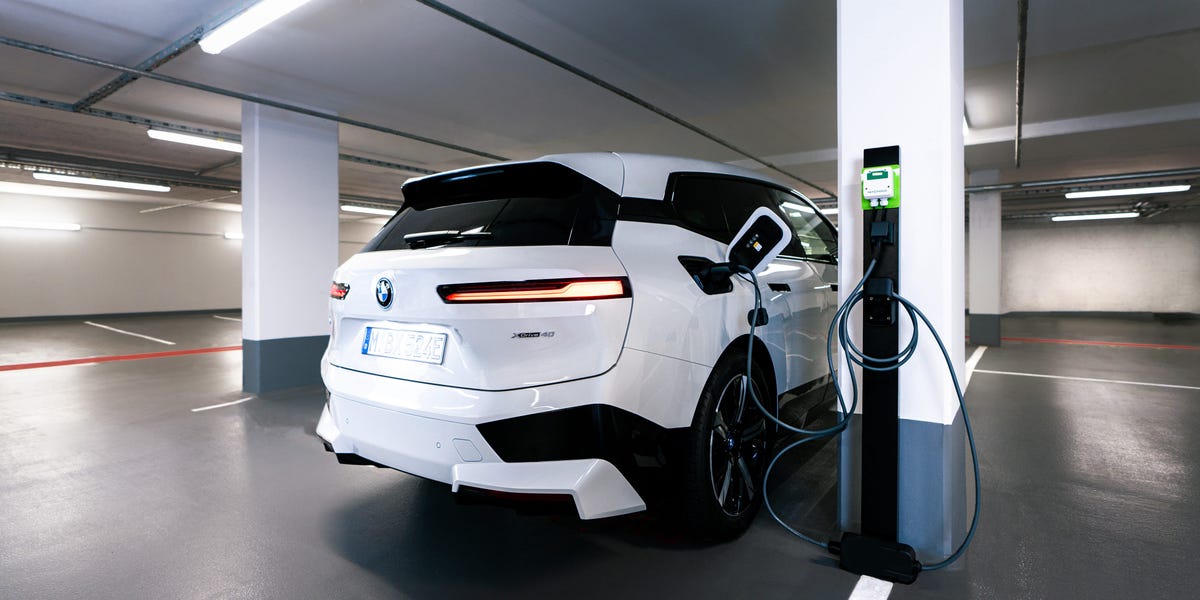 A German startup that aims to make electric vehicle chargers much more accessible for those who live in apartments raised $ 4.7 million in a funding round led by BMW’s venture capital arm.

HeyCharge, graduated from the startup accelerator Y-Combinator in 2021, has developed a system based on a

connection between an app and a charger, thus eliminating the need for an internet connection which is usually required. Internet connection in underground car parks is often limited and poses a challenge for the deployment of electric vehicles.

The need for increased access to charging infrastructure has become urgent. Around 230 million electric vehicles are expected to be in circulation around the world by 2030, according to a study by the International Energy Agency.

However, many experts warn that little is being done to increase carrying capacity to the levels needed to support such a fleet. The United Kingdom Competition and Marketing Authority, for example, previously said the country would need 480,000 public charging points by 2030, up from 25,000 currently.

In December, the White House released an electric vehicle charging action plan to create a “convenient and fair network” of 500,000 chargers to make electric vehicles accessible to “all Americans for local commutes and long distance”.

Chris Carde, CEO of HeyCharge, said the large number of people living in apartment buildings in the United States and Europe means “that there is a large portion of the population for whom switching to electricity is too difficult because they cannot recharge at home ”.

“The availability and access to charging stations, reliable WiFi connections and the cost are real obstacles to installation in these buildings. ” he said. “HeyCharge’s solution makes electric vehicle charging not only scalable, but also more profitable and accessible.”

The initial investment in HeyCharge was led by BMW’s i Ventures, the venture capital arm of the German auto giant, and also included support from the investment arm Statkraft, Europe’s largest renewable energy producer.

HeyCharge will use the investment to “dramatically increase” its hardware development as it considers further deployment globally. It aims to target both consumers and businesses. He says it can reduce “total life cycle costs” by up to 80% in buildings.