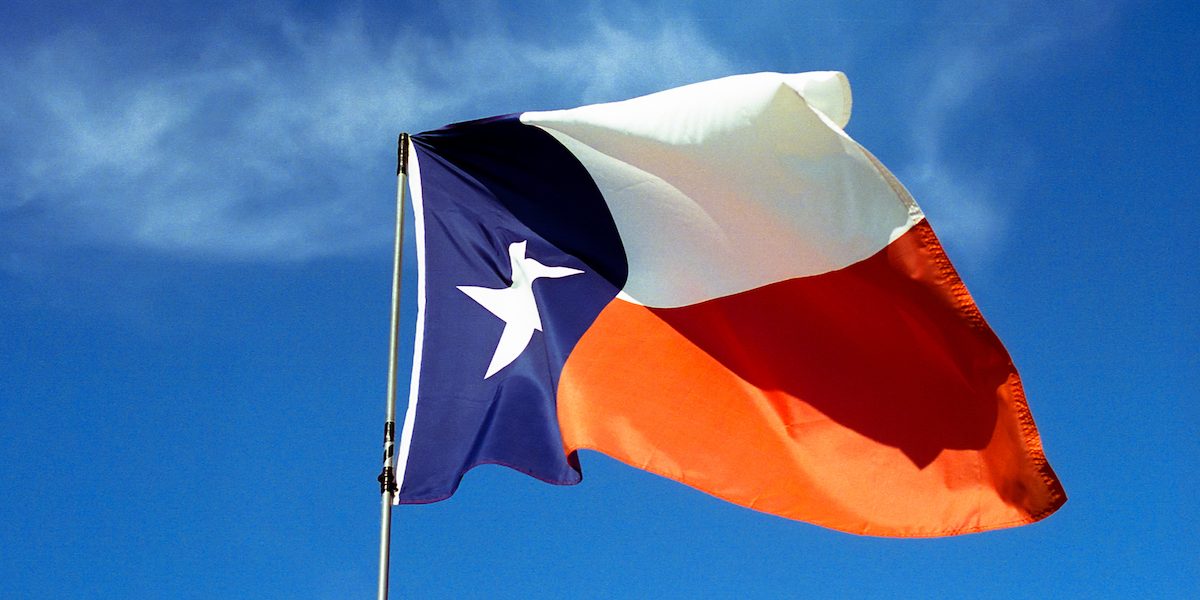 After the massive 2020 exodus of tech workers from dear California to states with lower cost of living, a new state is brain draining. This time, it’s not the rent that pushes them out. That sound you hear is the potential void as Texas tech workers rush to ditch Texas-based businesses after the state’s controversial abortion ban.

Throughout November, ten California-based PR agencies will host a virtual career fair for professionals wishing to relocate from Texas. San Francisco-based public relations agency Bospar is hoping to lure workers to California after the pandemic has pushed many people to greener and cheaper pastures.

As the tech industry grapples with massive talent shortages in data management and engineers, executives are realizing that people are motivated by more than just financial motivation. Quality of life, personal autonomy, climate, health and well-being are the main reasons people seek to change employer and geographic location. In addition, young workers are much less likely to stay put and tolerate less than desirable working conditions. As technology grapples with its own issues of diversity and inclusiveness, advocating for a topic like reproductive rights signals a definite shift towards those goals.

â€œTexas has shown a tragic disregard for the health, safety and constitutional rights of women,â€ said Carol Carrubba, director of Highwire PR, one of the agencies participating in the virtual job fair. “We are committed to providing new options and a safe haven for professionals who wish to leave the state.” Carrubba’s company cites clients like Akamai, IBM, Udemy, AppDynamics, Twilio, Oath, Cloudera and a host of other venerable Silicon Valley leaders.

While anyone who has tried parking in San Francisco can watch with dismay the incoming crowd of out-of-state transplants, in truth, the Bay Area has lost residents at an alarming rate. In 2020, California experienced its first population decline in state history, primarily in coastal areas with the highest cost of living and population density. San Francisco alone was losing residents to the tune of about 7,000 households per month at the height of the pandemic. The decline in Silicon Valley has slowed considerably as workers are coaxed out of their home offices, most had moved out of the Bay Area without leaving the present state of California.

Take back the technological brains

While the pandemic is not the only reason workers have chosen to leave the Golden State, some find their own feelings about human rights and health to be more valuable than the generous availability of housing. Texas abortion ban prompts professionals in the Bay Area to call for action.

â€œAs the CEO of an openly gay PR agency with a majority of women, I feel compelled to join my fellow agency owners in this effort to protect the hard-earned rights of women to control their own bodies. “said Fred Bateman, Founder, and CEO of Bateman Agency, whose roster of past and current clients includes Atlassian, Unbounce, Heroku, Snowflake, Sumologic and more. Bospar, the organizing agency, primarily serves technology companies such as PayPal, Polycomm, Logitech, Unisys, Cambium Networks and Yellowbricks.

The ten agencies serving tech companies joining forces around this political conversation include Bateman Agency, BOCA, Bospar, EvolveMKD, Highwire PR, Karbo Communications, Manhattan Strategies, Redwood Climate Communications, Strange Brew Strategies, and Trier and Company. â€œThe Republican-controlled Texas government will not just restrict access to reproductive services. This is only the first battle, which must be stopped, or the war on progress will be lost, â€said Bateman.

Is it a moment or a movement?

A 2021 report from Capgemini found that there is a clear disparity between how leaders and staff perceive support for inclusion and diversity in their organizations. While an overwhelming majority (85%) of executives believed their organization provided fair opportunities for every employee, only 18% of employees agreed. This follows compelling research that found that female tech workers, especially women of color, often feel invisible at work, and only 16% of women feel well represented on their tech teams.

VentureBeat’s mission is to be a digital public place for technical decision-makers to learn about transformative technology and conduct transactions. Our site provides essential information on data technologies and strategies to guide you in managing your organizations. We invite you to become a member of our community, to access: