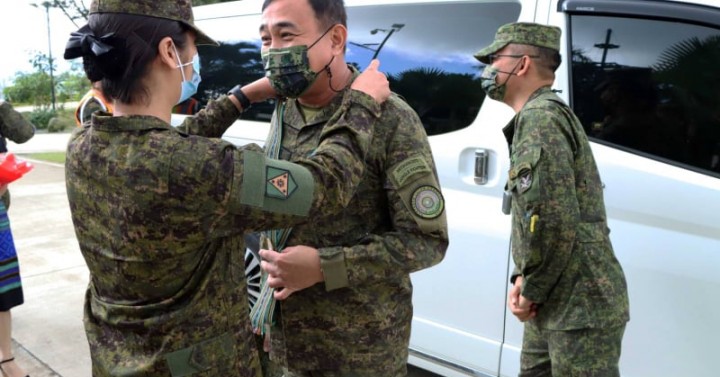 THE CITY OF DAVAO – The Commander of Northern Luzon Command (Nolcom), Lt. Gen. Ernesto Torres Jr., visited the 10th Infantry Division (10ID) Headquarters in Davao de Oro as part of his appeal activities exit from February 11 to 14 with his former troops and various government officials with whom he worked side by side during his tenure as commander of 10ID.
In a statement on Tuesday, 10ID said Torres was greeted with traditional military honors at his headquarters in Mawab, Davao de Oro, on February 11 as he spoke to troops and thanked them for their contributions which led to the success of the unit’s campaign during his time as commander.

Torres assumed his new role as the 32nd Commander of the Armed Forces of the Philippines Nolcom on January 24, replacing then Acting Chief of Nolcom, Maj. Gen. Andrew Costelo, who is now the commander of 7ID.

During his visit to 10ID, Torres also met with members of the division’s Multi-Sector Advisory and Action Group (MSAAG).

“I thank the MSAAG members and its chairman for their cooperation,” he said.

He also visited the elected officials of Davao de Oro and Davao del Norte on the same day.

On February 12, Torres headed south to return her call out to the representative of the lonely district of Davao Occidental. Lorna Bautista-Bandigan then visited North Cotabato Governor Nancy Catamco.

Torres gave plaques to all the elected officials he visited as a simple gesture of appreciation for their cooperation and contribution to fulfilling 10ID’s mission.

He also promised his former counterparts that he will continue to bring the best practices displayed by elected officials and the 10ID into his new posting in Northern Luzon.

Torres will venture more into home defense as he will cover the contested areas of the Western Philippine Sea and Benham Rise with Navy and Air Force forces at his disposal in the Nolcom area. (NAP) 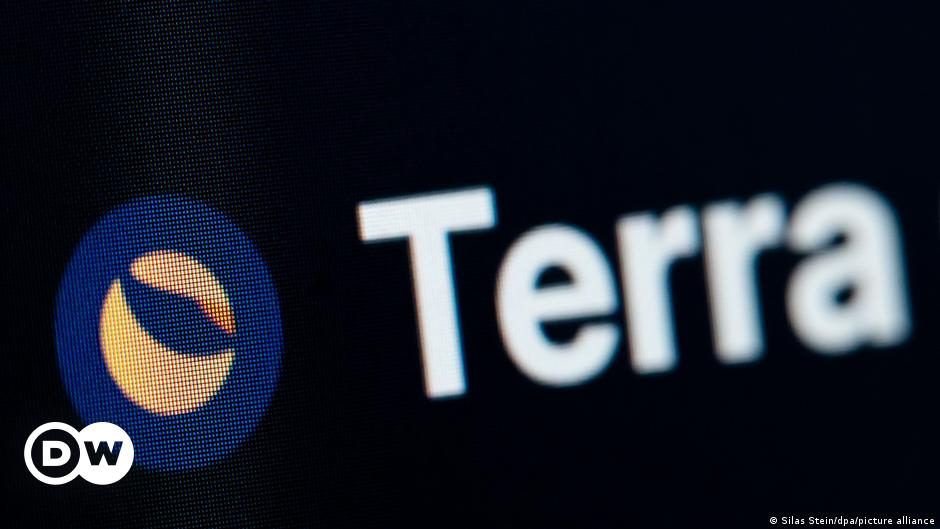