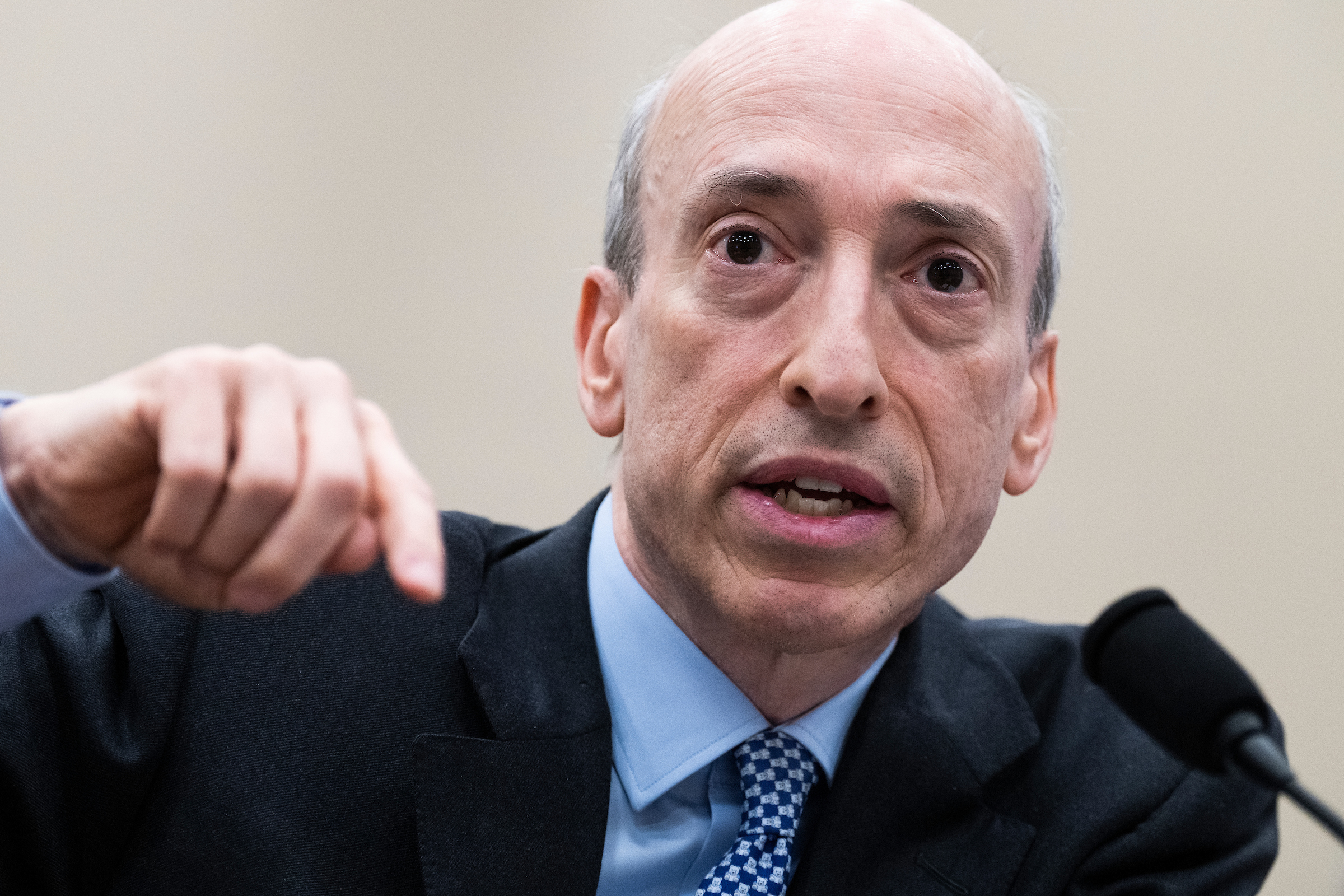 “They will wait, and then if the court agrees with them, of course, then the exchanges themselves will be forced to register,” Reiners said. “To me, it may be a longer process to get to the desired outcome, but I think in the case of the SEC, it’s a safer way to get to the desired outcome, which is to bring in crypto exchanges within the scope of securities regulation.”

In the insider trading case, the agency accused Ishan Wahi, 32, of Seattle, of telling his brother and a friend about the cryptocurrencies about to be traded on the platform, allowing them to profit from a price spike, according to a lawsuit filed in the U.S. District Court for the Western District of Washington. The Justice Department also filed charges against the three for wire fraud.

Crypto proponents have criticized the SEC’s approach, calling it regulation by enforcement. Critics have warned that the crypto is rife with fraud and hurting retail investors. Over the past year, SEC Chairman Gary Gensler has stated that most cryptocurrencies are investment contracts and therefore securities. Crypto exchanges are also likely to trade in securities and should be regulated, Gensler said.

Reiners said the SEC ruling finally confirmed what Gensler had been saying for a while.

“So it’s kind of like the SEC talking,” he said.