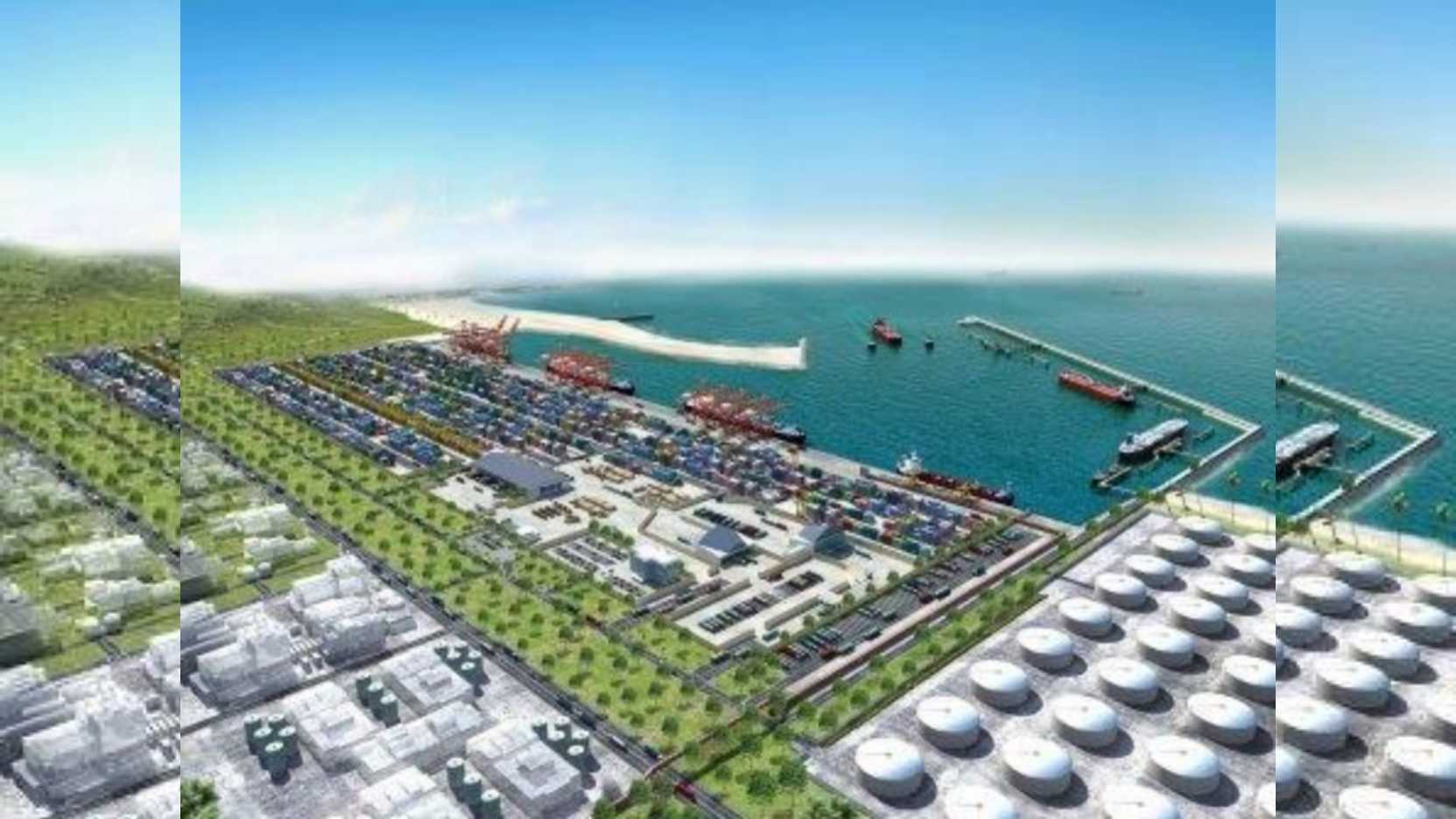 In a few months, Nigeria will deploy one of its new golden geese, the Lekki Deep Seaport, a $ 1.5 billion port facility located in the Lagos Free Zone (LFZ), along the Lekki Corridor. The Lekki Port project began in 2021 following a $ 629 million loan financing agreement, signed earlier, in October 2019, between Lekki Port LFTZ Enterprise Limited (LPLEL) and China Development Bank (CDB). A consortium of banks also contributed to the financing of the project.

Although the developers have scheduled completion for the first quarter of 2023, a recent report by The Sun News reports that the project is about 80 percent complete. As the country anticipates the completion of this remarkable project, the host state anticipates significant income and job creation for its residents.

Generation of income by Nigerian seaports

Last year, the Nigerian Port Authority (NPA) reported that despite the impact of the COVID-19 pandemic, its Internally Generated Revenue (IGR) increased significantly by 120% between January 1 and September 2021. In a presentation to the Nigerian government, Mohammed Bello Koko, NPA’s acting managing director, mentioned that the agency had earned 256.28 billion naira ($ 619.62 million) in IGR at the end of September 2021, exceeding an initial projection. However, once completed, the Federal Government and Lagos State Governments expect to win at least $ 201 billion in taxes, fees and charges for the deep water port of Lekki in Lagos.

Opportunities that the new seaport of Lekki could create for Lagos

In 2019, Business AM reported Biodun Dabiri, chairman of the board of Lekki port, said the port project would create more than 200,000 jobs. In a state of over 20 million people with an influx of internal migrants and high unemployment, the project will increase state revenue from personal income tax. It will also create employment opportunities given its location in the LFZ, a region strategically developed to unlock economic opportunities for Nigeria by attracting foreign direct investment (FDI).

In addition, the new seaport will complement the gigantic Dangote oil refinery and Lekki International Airport (in sight). This would cause the emergence of a port city with direct international flights and an integrated transport network of roads, railways and bridges.

When completed, the deep-water port of Lekki will have the capacity to accommodate top-rated “ultra-large” vessels capable of carrying more than 14,500 containers. The completion of the project will trigger massive economic activities in the seaport and its surroundings.

the Lekki Port LFTZ Enterprise Limited (LPLEL) is a joint venture owned by a group of investors led by Lekki Port Investment Holdings Inc. (comprising China Harbor Engineering Company Ltd. [CHEC] and the Singapore-based giant FMCG, Tolaram Group), the Lagos State Government and the Federal Government of Nigeria through the Nigerian Ports Authority (NPA). Although CHEC owns the majority of shares in the Lekki port project, the China Development Bank (CDB) also signed a 45-year concession agreement with LPLTZ to complete phase 1 of the project.