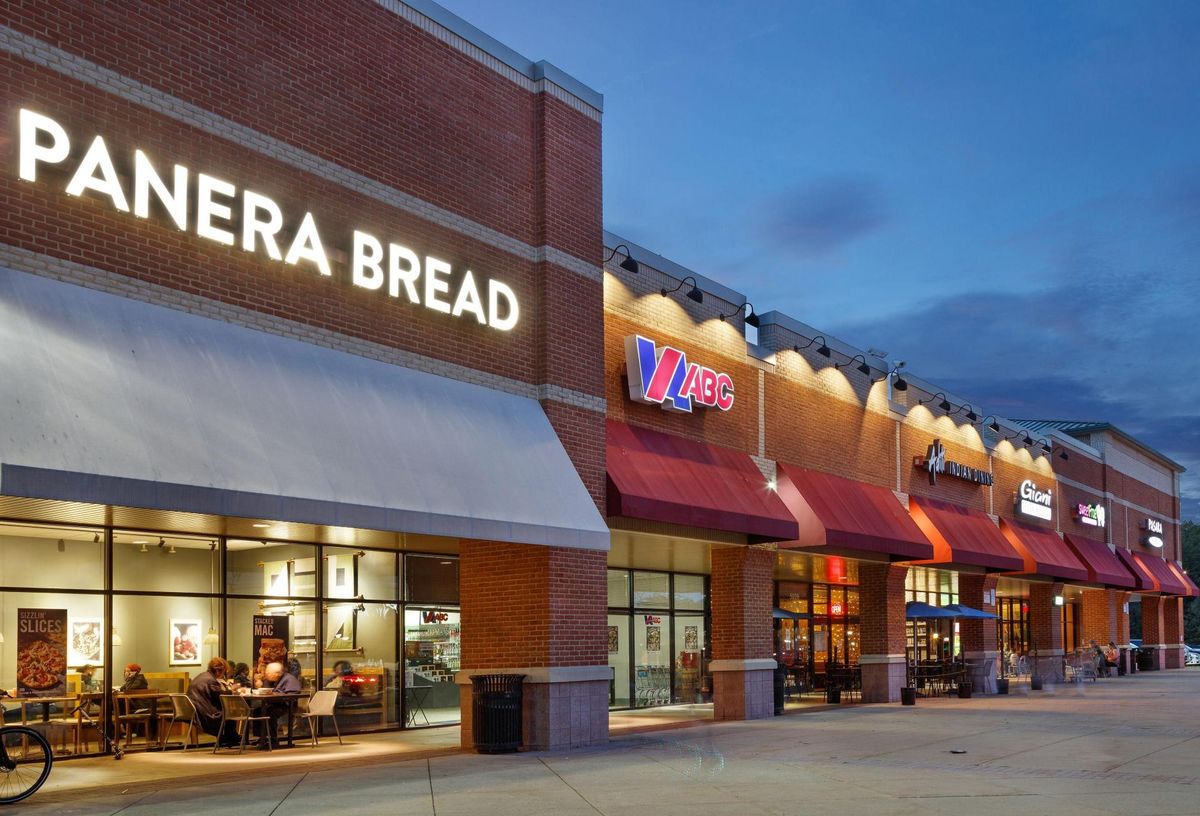 Federal Realty Investment Trust has purchased 410K SF commercial property from The Halle Cos. in a $200 million deal, the companies announced Thursday.

The REIT acquired Kingstowne Town Center in Northern Virginia, a 97% leased property with 61 tenants anchored by Safeway and Giant grocery stores. The transaction will take place in two phases, each with a price tag of $100 million, according to Federal Realty.

The buyer said the property, part of a 1M SF commercial district first developed by Halle in the mid-1980s, is a good fit for Federal Realty’s expansion plans for its Northern Virginia commercial holdings. .

More than 8.3 million people visit the property each year, according to Federal Realty, and it’s surrounded by more than 5,000 homes, as well as commercial office space and planned multi-family buildings.

Brandywine Realty Trust has sold 25 M St. SE to Skanska USA in a $25.7 million deal. The 32K SF site is about a block from Nationals Park and home to The Bullpen, a well-known destination for Nats fans for over a decade. Brandywine and the plot’s previous owner, Akridge, had long planned to develop an office building on the site, and in a statement provided to bisnowSkanska said he wasn’t ruling out the office either.

Jair Lynch and Nuveen have acquired the 236-unit Jamison at Dakota Crossing in a $78 million deal, the partners announced. The property was owned by a group that included Fort Lincoln New Town Corp., The Concordia Group and Buvermo Investments Inc. Eastdil Secured represented the group. This is Jair Lynch and Nuveen’s sixth acquisition as a joint venture in the DC area, a portfolio that commercial property owners say is collectively worth $425 million. The Jamison, located at 3750 Jamison St. NE, contains a mix of affordable and market-priced housing. Its new owners plan to bring in Winn Residential to manage the three-year-old property.

Law firm Barnes & Thornburg signed an extension of 6K SF when it moved to District Center, accepting 35K SF with terms that allow for future growth. Represented by Jon Glass and Gary Stein of Savills, the company will move into the office, located near the Metro Center at 555 12th St. NW, in January 2023. The owners of the office, a joint venture of MetLife Investment Management and Norges Bank, were represented by Matt Pacinelli, Andy Eichberg, John Klinke and Josh Kreider of Stream Realty Partners.

Cresset, an asset management company, is moving its headquarters to Reston station in Comstock. The company will take 11,500 square feet at 1900 Reston Metro Plaza and is expected to open the office in the third quarter. The development has attracted several top tenants in recent years, including Google, Neustar and ICF International, and is still in expansion mode.

A 215K SF office building in North Bethesda is now 96% leased, though completely vacant after a renovation completed in January 2019. Goodstone LLC’s 6116 Executive Blvd. underwent a $12 million renovation that yielded new conference facilities, wellness space and other amenities. Since then, rental agents have entered into 31 leases, including 21 since the start of the pandemic, according to a statement from JLL.

Renovations are complete at the Drug Enforcement Agency’s 511K SF Headquarters at Lincoln Place in Pentagon City. FD Stonewater, who managed the renovations, negotiated a 15-year lease renewal for the two-building complex at 600-700 Army Navy Drive on the owner’s behalf in 2018. It is the last project to be completed for the development and Federal Building of FD Stonewater. management platform, which also recently completed a 500K SF redevelopment of the National Institutes of Health.

Developer EYA is continuing with plans to demolish an office block in Reston as it moves forward with plans to build a multi-building residential community near Reston train station. The Bethesda-based developer is seeking demolition permits for the office at 1840 Michael Faraday Drive. Once these are approved, the developer can begin construction of a 300-unit building on the site, as part of EYA’s plans for more than 1.8 million square feet of development near the site, FFXNow reported.

A four-company joint venture is moving forward with its development of Buzzard Point after securing a $367 million construction loan from Bank OZK. Akridge, National Real Estate Advisors, Blue Coast Capital and recently signed partner Bridge Investment Group expect to complete the first phase of The Stacks in 2025. The project will provide three mixed-use residential buildings with 1,100 units. At full construction, The Stacks is expected to include 2M SF of development with possible offices and hotels, over 2,000 residential units and 80K SF of retail.