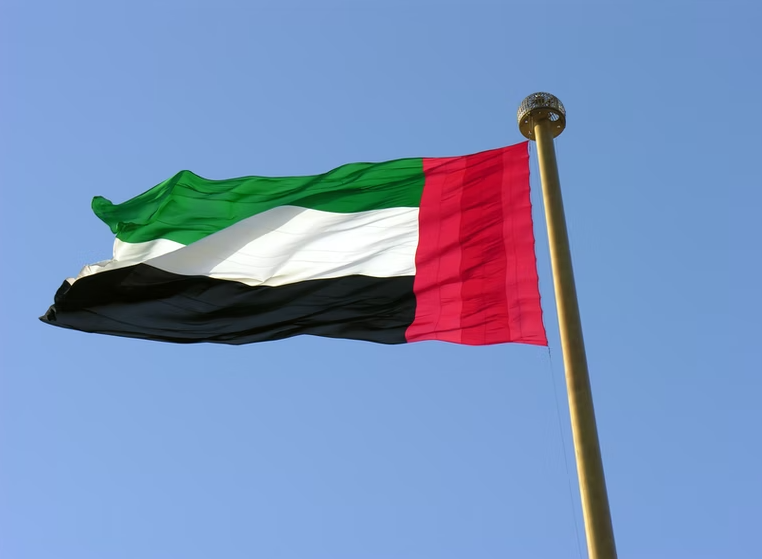 The United Arab Emirates has reportedly created an $820 million fund to manufacture space satellites and support the country’s space program. He has already put a probe into Mars orbit and plans to explore space and the planet Venus.

According Bloombergthe UAE space program will include the creation of a national fund with a capital of 820 million dollars and the launch of a national program for the development of modern radar satellites.

The ruler of the United Arab Emirates, Mohammed bin Zayed, said the satellites would provide all-weather images of Earth around the clock.

The country’s media office said the project would contribute to the UAE’s efforts to develop solutions to climate change and improve disaster management and environmental sustainability. Applications will include oil spill detection, vessel monitoring and search and rescue.

According The Boston Globethe Gulf nation’s decision to fund its space program and satellites will make it the first Arab country to develop a constellation of synthetic aperture radar satellites.

With plans to go into space and explore the planet Venus in 2029 and land on an asteroid and launch a spacecraft into Mars orbit, the UAE already has the most ambitious space program in the Middle East.

The United Arab Emirates established its space agency in 2014 and the country sent its first astronaut to the International Space Station in 2019 and plans to send an unmanned spacecraft to the moon in 2024.

In 2018, the United Arab Emirates launched the KhalifaSat from Japan’s Tanegashima Space Center. It is the UAE’s first satellite that was designed, built and tested in the country entirely by Emirati scientists and engineers, according to Smithsonian Mag.

Said satellite was assembled for five years at the Mohammed bin Rashid Space Center or MBRSC in Dubai, and was granted five patents and developed a digital camera that rivals some of the most advanced remote sensing observation satellites in use today.

The satellite camera will capture detailed images of the Earth to monitor environmental changes.

In 2017, the United Arab Emirates Space Agency announced the formation of its first astronaut corps. The group was chosen from a field of more than 4,000 applicants aged between 17 and 67, more than a third of whom were women.

After the astronauts passed extensive personal and cognitive tests, two were chosen and underwent intensive training in several countries.

The two are about to embark on an eight-day mission to the International Space Station or ISS. They will be the first Arabs to venture into space since Sultan bin Salman bin Abdulaziz Al Saud of Saudi Arabia flew on US space shuttle mission STS-5-G in 1985.

The United Arab Emirates is also working on getting to Mars, and the space station has created a team to focus on its Hope probe. The group includes professionals under the age of 35, including Her Excellency Sarah Al Amiri, who is currently in her early 30s.

This article belongs to Tech Times

ⓒ 2022 TECHTIMES.com All rights reserved. Do not reproduce without permission.