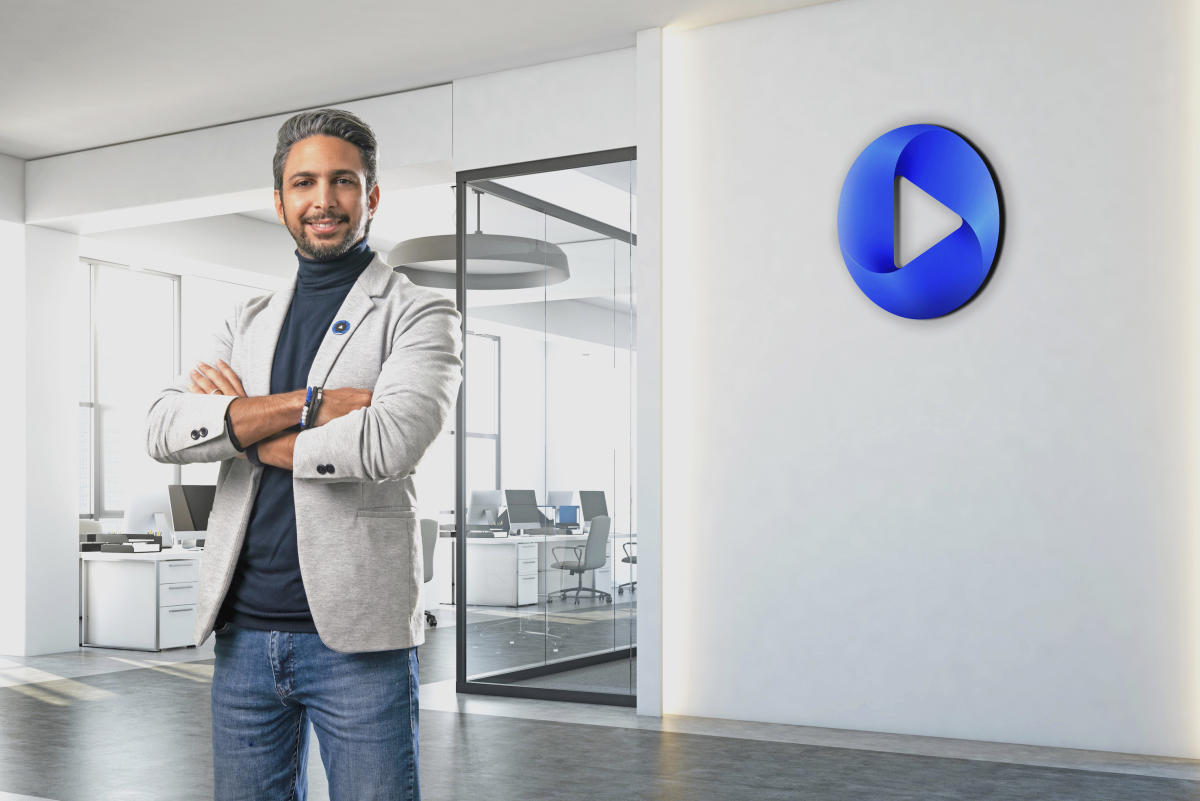 Dubai-based VUZ says this round, which has seen it bring in a mix of US- and EMEA-based investors, will be key to its international expansion.

Founder and General Manager Khalid Zaatara launched VUZ, formerly 360VUZ, as a platform to bridge the gap between the physical and virtual worlds by delivering premium immersive content to global audiences. According to Zaatarah, VUZ’s vision is to connect people by providing “authentic and immersive experiences while removing the constraints of travel, time and access”. The platform offers over 20,000 hours of content spanning entertainment, creators, sports, and XR, VR, and AR experiences virtually anywhere in the world.

Users can access and participate in different content – in addition to those mentioned above, live events, concerts, celebrity interviews and masterclasses, through its 360 degree live streams – by downloading the iOS apps and VUZ’s Android. 70% of its content is free and VUZ monetizes by serving ads to users in this category; on the other hand, users have to pay between $4 and $8 for its exclusive content. The company plans to allow users to access content through different media: Meta/Oculus, Qualcomm headsets, immersive avatars, and a web-based platform, Zaatarah told TechCrunch.

The web3 platform claims to have reached over a billion screen views from over 10 million users since its launch. More than 44% of these views come from the Middle East, 32% from the United States and 24% from Egypt. VUZ said it aims to reach 3 billion views in 2023 and double its user base 2 times a year. Immersive content creator collaborations have also been a key driver of VUZ content, where its top creators achieve over 100 million views globally.

The funds will be used to fuel these plans, including improving its recurring revenue growth by 10% month-over-month, investing in content, hiring additional senior executives, new features social media, launching Web3 products and NFT projects, and scaling with lightweight operations. in 8 new international markets. The investment will also allow VUZ to expand its Los Angeles office and scale to creators and content in the US, Asia and Europe.

“Our plans for the future are 10 times stronger than what we have built over the past 6 years,” added the Managing Director. “We have built the foundation and are now ready for sustainable scalability and growth at a scaling stage,” adds Zaatarah.

Telecom is banking on immersive media and sees it as one of the most robust use cases for 5G and the future of video streaming. Zaatarah said the partnership and integration with 45 telecom operators is the backbone of the company’s global expansion. Even Dan Caruso, managing director of Caruso Ventures, said his company invested in the company because it is uniquely positioned to build a global platform and partner with the world’s top telecom carriers. One of these partners is the new United Arab Emirates-based telecommunications operator, e&; his arm VC, e& capitallaunched a $250 million fund this week.

VUZ, which has raised over $30 million since inception, is one of e&capital’s first investments in the MENA region. The immersive media platform said it will leverage the infrastructure of telecom operators to expand into countries in the Middle East and Africa.

Speaking on the investment, Kushal Shah, head of venture capital at e&capital, said VUZ is in line with his company’s commitment “to partner with visionary technology companies that we believe will help build a better and brighter digital future. We will continue to invest in the success of the company, partnering with them to help them achieve growth and enable meaningful progress that drives this digital world forward. He told TechCrunch that his company plans to make 20 investments in Series A and B startups in the MENA region over the next four years.